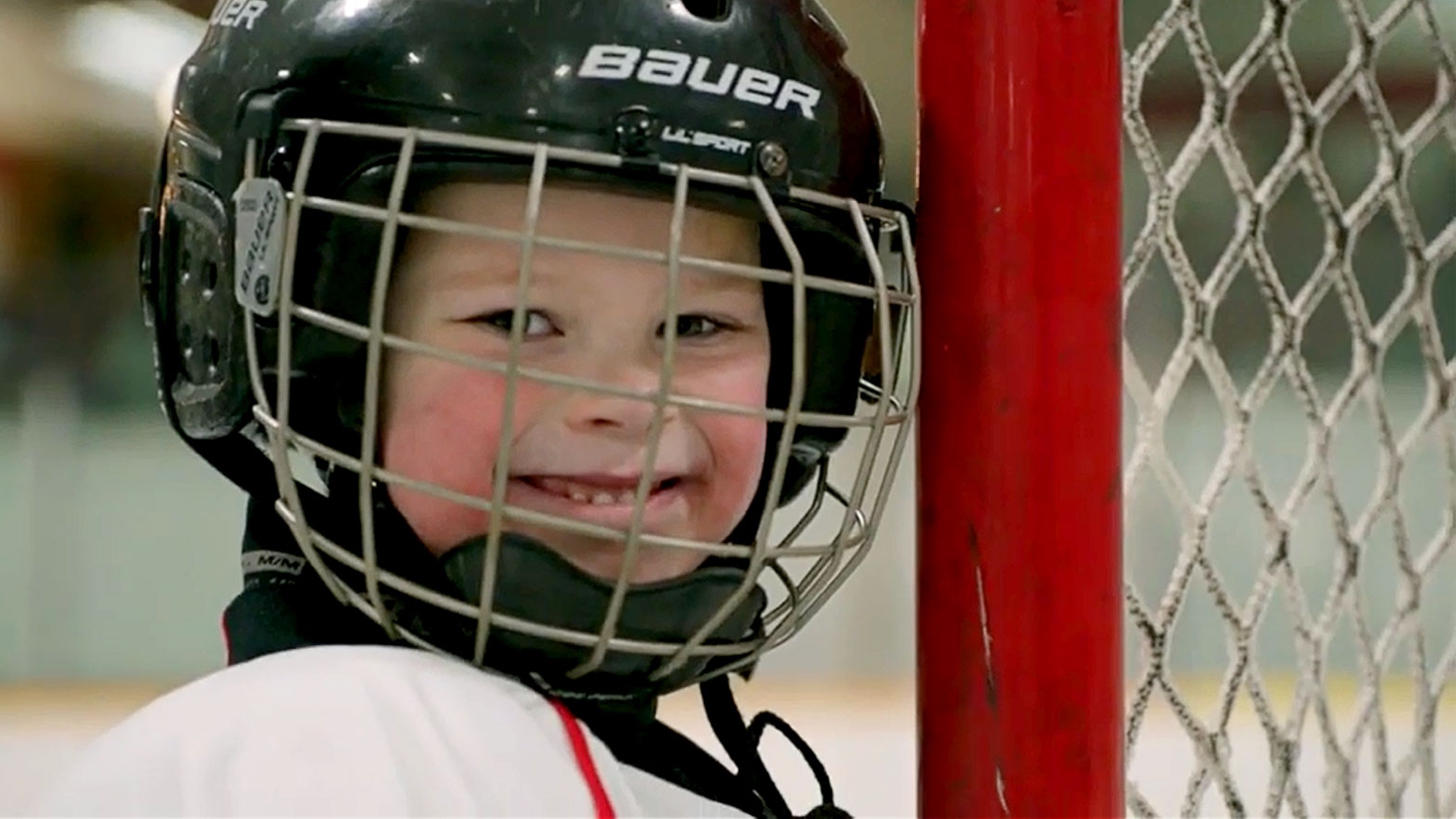 Cameco Hockey Day in Saskatchewan wasn't only about hockey – it was about making a difference in a community and one day in the life of a special young man.

To apply for a future Cameco Hockey Day, visit www.sha.sk.ca

Cameco Hockey Day in Saskatchewan wasn't only about hockey – it was about community.

Months of planning by this town of 1,200 residents culminated in a two-day celebration of the game aimed at raising $50,000 for improvements to the 48-year-old Carnduff Fast Centennial Arena. They achieved that goal but more importantly, they forged community spirit.

"It's been phenomenal," said committee member Mason Crossman. "It's just brought so much excitement to the community and given so many people a chance to get involved."

The event kicked off Friday with a banquet headlined by Hockey Canada president Tom Renney and NHL legend Tiger Williams. Some 48 hours and 10 hockey games later, locals celebrated a win by their hometown Red Devils in a Big Six Hockey League battle with Redvers.

The weekend's marquee attraction was a Saturday night SJHL showdown which saw the Notre Dame Hounds edge the Battlefords North Stars 3-2 in a shootout.

"The best part about hockey is that it brings people together," said Jake McMillen, who grew up on a farm east of here and returned Saturday as a member of the North Stars. "Hockey is just fun to be around – whether you're a dad bringing your son to the game, or just a couple of kids going to the rink to hang out and chase after girls."

In addition to 10 hockey games, Hockey Day delivered the Cameco Kids Zone, a youth hockey camp, a pancake breakfast and a community cabaret. It was a celebration that Cameco president and CEO Tim Gitzel wasn't going to miss.

"This stuff is really important to me," said Tim, who arrived from meetings in Beijing in time for Friday night's banquet. "It's important that I'm here to support our volunteers and the community."

Earlier this winter, Cameco signed a four-year partnership with the Saskatchewan Hockey Association to support Hockey Day in Saskatchewan. “The event, which will travel to a different community each winter, is a perfect fit for Cameco's mantra of making a difference”, said Tim.

"It covers all of the bases that we try to cover – youth, being active in sports, community involvement and the school has also been involved, so there's an education component. With the way that people have stepped up here, we're really proud to be part of this."