On July 1, all non-essential personnel from the Cigar Lake mine were evacuated and production was temporarily suspended as a precaution due to the proximity of a forest fire. With the risk subsided and all infrastructure intact, the workforce returned on July 4 and production resumed in the first week of July.

As a result of the suspension in production, including the suspension in July due to the forest fire risk, we have experienced delays and deferrals in project work, including lower capital expenditures, which introduces potential risk to the production rate in 2022. Furthermore, the potential for post pandemic impacts on construction materials, equipment and labour remains uncertain and could further exacerbate production risk in future years.

Worker safety, protection of the environment and proper decommissioning after mining is completed, are of the utmost importance to Cameco.

Our mineral reserves and resources are the foundation of our company and fundamental to our success.

This page may contain forward-looking information that is based upon the assumptions and subject to the material risks discussed on page 2 of Cameco's most recent Quarterly MD&A. 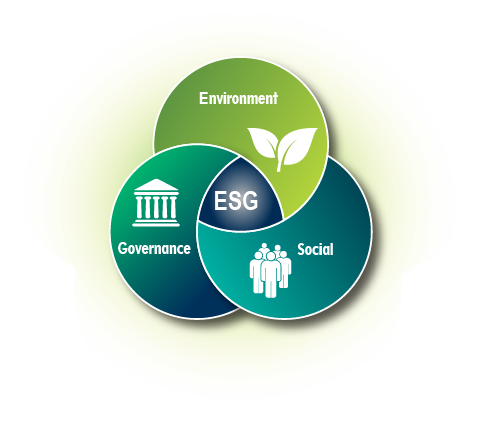 We believe in contributing to the well-being of communities where we operate. To learn about what we do in northern Saskatchewan, visit www.cameconorth.com.