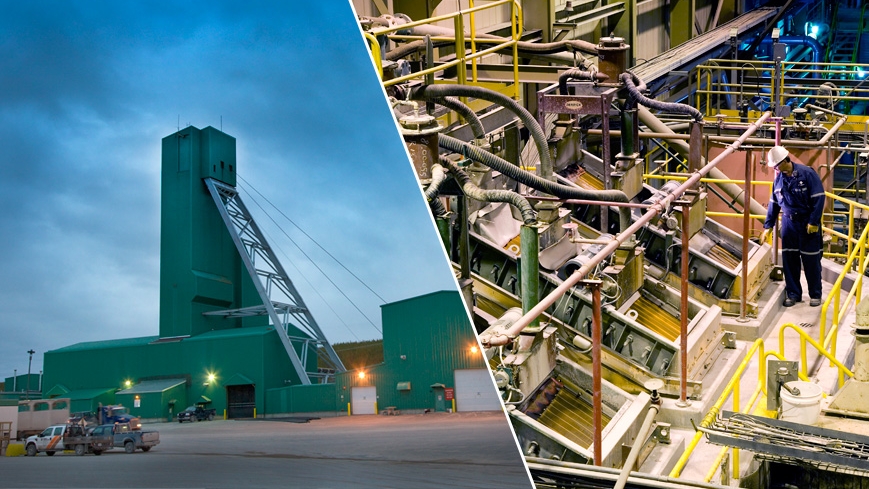 There was no production in the first quarter as a result of the planned production suspension that began in February 2018 and continues for an indeterminate duration due to continued weakness in the uranium market. The operation remains in a safe state of care and maintenance. A restart decision is a commercial decision that will be based on our ability to commit the production from this operation under acceptable long-term contracts.

Our share of the cash and non-cash costs to maintain both operations during the suspension is expected to range between $8 million and $10 million per month.

Worker safety, environmental monitoring and proper decommissioning, after mining is completed, are of the utmost importance to Cameco.

Our mineral reserves and resources are the foundation of our company and fundamental to our success.

This page may contain forward-looking information that is based upon the assumptions and subject to the material risks discussed on page 2 of Cameco's most recent Quarterly MD&A.

We believe in contributing to the well-being of communities where we operate. To learn about what we do in northern Saskatchewan, visit www.cameconorth.com.