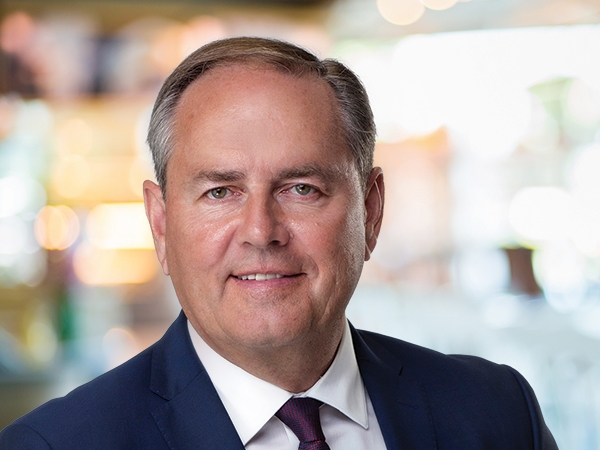 Tim joined Cameco in January 2007 as senior vice-president and chief operating officer. He was subsequently appointed president on May 14, 2010.

Tim has extensive experience in Canadian and international uranium mining activities through more than 25 years of senior management and legal experience. Prior to joining Cameco, he was executive vice-president, mining business unit for AREVA based in Paris, France with responsibility for global uranium, gold, exploration and decommissioning operations in 11 countries. He also served as president and chief executive officer for AREVA's Canadian subsidiary.

As well, Tim serves as Honorary Consul of Kazakhstan to Saskatchewan and is Co-Chair of the Kazakhstan Canada Business Council.

He was named one of the 100 Alumni of Influence from the University of Saskatchewan in 2007, is a recipient of the Saskatchewan Centennial Medal and of both the Queen Elizabeth II Diamond and Platinum Jubilee Medals.