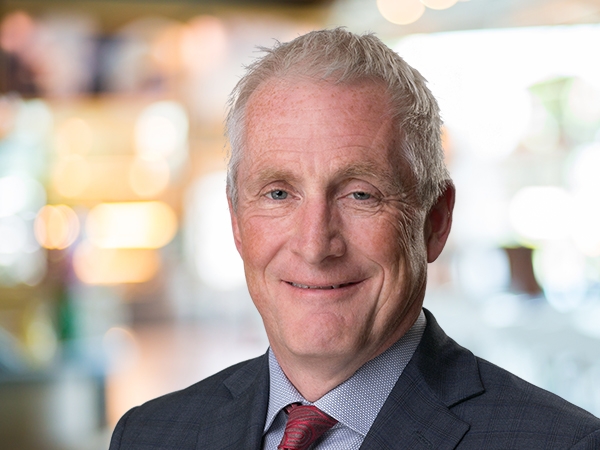 He joined Cameco's legal department in 1993, becoming vice-president, law and general counsel in 2004.

Sean has been actively involved in Cameco's major international business deals including acquisition of uranium operations in the US, the formation of JV Inkai in Kazakhstan, the HEU agreement with Tenex throughout the life of the agreement (1999-2013), the spinoff and eventual divestiture of Cameco's gold business to Centerra Gold Inc., plus the acquisition of Kintyre and Yeelirrie uranium deposits in Australia. He served on the board of Bruce Power from 2007 to 2014, representing Cameco's investment.

Prior to joining Cameco, Sean was employed with the Saskatoon law firm McKercher LLP for six years. He received a BA (history) and law degree from the University of Saskatchewan in 1984 and is a member of the Law Society of Saskatchewan.

Sean has also served on the board of directors of United Way of Saskatoon and Area.