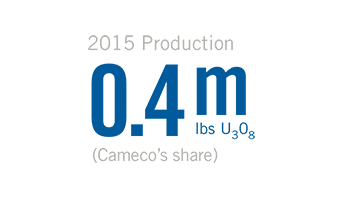 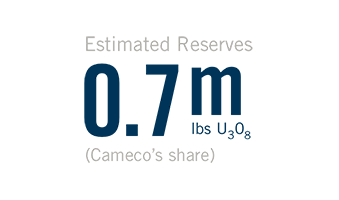 Production this year was higher than forecast, but 33% lower than 2014 due to declining head grade.

In 2016, we expect to produce 0.2 million pounds. The head grade and overall production at Crow Butte is expected to continue to decline, as there are no new wellfields being developed under the current mine plan.