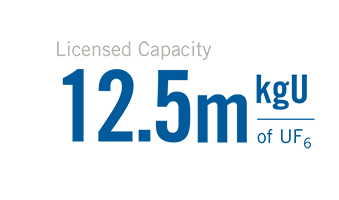 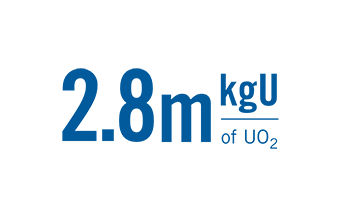 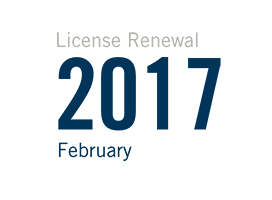 Port Hope is the only uranium conversion facility in Canada and a supplier of UO2 for Canadian-made CANDU reactors.

Fuel services produced 9.7 million kgU, 16% lower than 2014. This was a result of our decision to decrease production in response to weak market conditions and the termination of our toll milling agreement with SFL in 2014.

The Vision in Motion project is currently in the feasibility stage and will continue with the CNSC licensing process in 2016, which is required to advance the project.

Approximately 100 unionized employees at Cameco Fuel Manufacturing Inc.’s operations in Port Hope and Cobourg, Ontario accepted a new collective bargaining agreement in the second quarter of 2015. The employees, represented by the United Steelworkers local 14193, agreed to a three-year contract that includes a 7% wage increase over the term of the agreement. The previous contract expired on June 1, 2015.

We have decreased our production target for 2016 to between 8 million and 9 million kgU in response to the continued weak market conditions.

The current collective bargaining agreement for our unionized employees at the Port Hope conversion facility expires on June 30, 2016. We will commence the bargaining process in early 2016.

The current operating licence for the Port Hope conversion facility expires in February 2017. The CNSC relicensing process will take place in 2016.