skip to content
Home › About › Leadership › Board of Directors › Anne McLellan 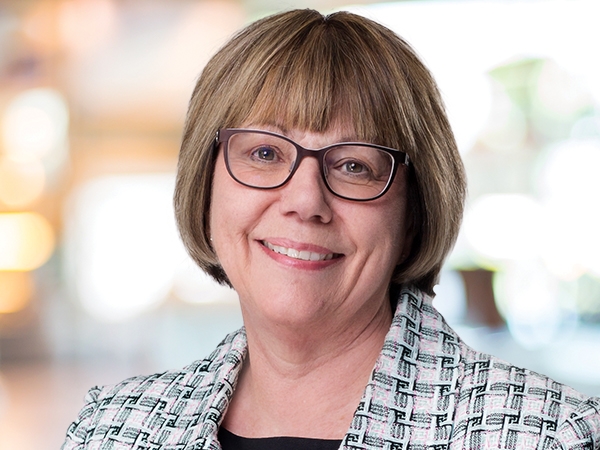 The Honourable Anne McLellan is a senior advisor at the national law firm Bennett Jones LLP and has served as the Chancellor of Dalhousie University since May 2015. She is a former deputy prime minister of Canada and has held several senior cabinet positions, including federal Minister of Natural Resources, Minister of Health, Minister of Justice and Attorney General of Canada, and federal interlocutor of Métis and non-status Indians. She previously served as a distinguished scholar in residence at the University of Alberta in the Alberta Institute for American Studies.

Anne holds a bachelor of arts degree and a law degree from Dalhousie University, and a master of laws degree from King’s College, University of London. In addition to her extensive experience in federal administration and policy, Anne is the board chair of Pearson College and is also the chair of the board for the Institute for Research and Public Policy, a non-partisan think tank based in Montreal. Anne served on the board of the Edmonton Regional Airport Authority, Canada's fifth largest airport, from 2008 to 2015 where she served as chair of the governance and compensation committee. Anne served as chair of the environment, health, safety and security committee at Agrium Inc. prior to its merger with Potash Corporation of Saskatchewan Inc.

Board and Committee Membership and Attendance

Other Public Company Boards in the Past Five Years

* Anne was a director of Agrium Inc., a predecessor company to Nutrien Ltd., from 2006 to 2017, and served as a director of the newly-formed company following the merger with PotashCorp. on January 1, 2018 to May 2019.